The drug war in 1970 shunned every psychedelic that healed brain health disorders, including psilocybin. Not long before that, ‘Sandoz,’ a pharmaceutical giant, introduced the world to psilocybin. They already had an effective therapeutic drug that was capable of treating illnesses such as pharmacoresistant epilepsy. Now that Magic Mushrooms are legal in Canada,Bright Minds Bio has taken up the opportunity to reinvent treatments for mental health problems.

Research for the effect of psychoactive drugs started in 1950, but it shut down after two decades. If they were not classified as a schedule I drugs, then the world would have better brain function.

Bright Minds Biosciences is the first company that deals in the therapeutic effects of psychedelics. Right now, our target is to create a better molecular compound of psilocybin that has a very short trip time, thereby maximizing its therapeutic potential. 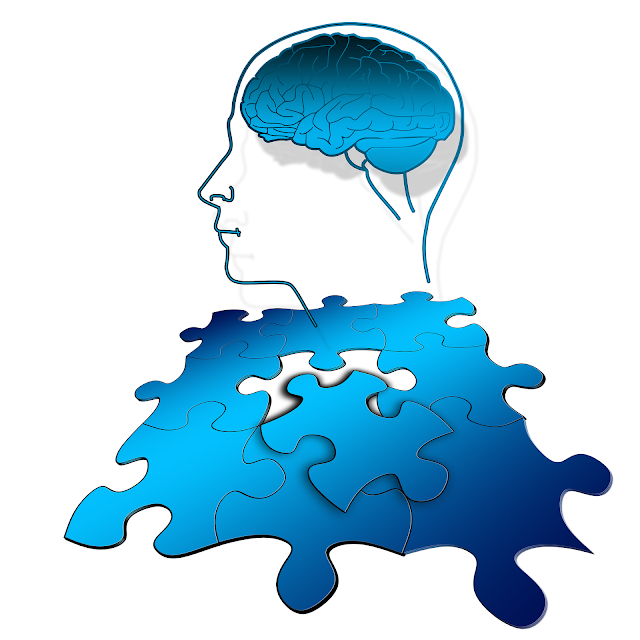 With over 100 patents under his name, Dr. Alan Kozikowski heads our laboratory. Not only is he an expert in studying and redesigning atomic bonds, as well as molecular structure, he is also brilliant at understanding the role that certain receptors play.

5-HT receptors in the brain are majorly responsible for serious mental illnesses such as:

The lead scientist at our biotechnology company has already successfully provided the world with a viable solution for curing Alzheimer’s. By putting together an excellent team of organic chemists, drug designers, research scientists, behavioral biologists, and pharmacologists,Bright Minds Biosciences will revive the right way to rewire the brain using modified compounds of psychedelic drugs.

How Does Bright Minds Biosciences Envision To Implement Usage Of Their Drugs?

There is no question about the fact that ‘Magic Mushroom’ is a psychedelic drug. That means one has to administer it under the supervision of a professional.

• By reducing its effect on the 5-HT receptors, such as the release of serotonin, which may lead to a bad trip or may even trigger a heart attack; our biotechnology company plans to redesign the molecular structure of psilocybin

• After the clinical trials are successful and the agonist is deemed safe, the drug will be available only to certified therapists.

• Patients seeking treatments for depression, MDD, and many other brain health issues will be able to avail this drug in the presence of a medical professional.

• For the drug to have a therapeutic effect, the patient should be placed in a soothing ambiance.

• It will just be like going to bed feeling anxious or depressed but waking up with a rewired brain that feels more emotionally balanced.

Bright Minds is aware of the fact that a lot of people can misuse such psychedelics.

That’s why we envision this drug to be available only at a therapist/psychologist’s clinic. It has been over 50 years, and professionals are still prescribing addictive opioids as a medication for brain health disorders.

It’s time we break the age-old lore about psychedelics and find the right way to rewire the brain. Bright Minds Biosciences is doing just that. Visit our website to know more.

Popular posts from this blog 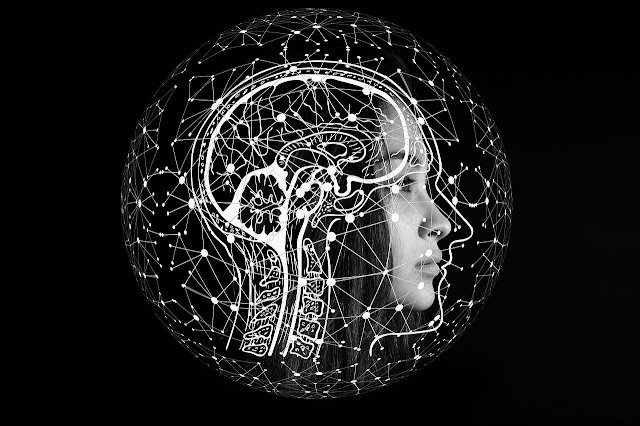 Through the commitment to find better and innovative ways for supporting individuals who are suffering from mental health issues, the Biotechnology firm believes that it is doing something that is extremely eminent. The experts employed at the leading Biotechnology firm , Bright Minds Bio are fully involved in tackling out the major mental health & neurological issues. The organization is already running rigorous and at the same time extensively scaled serotonin therapies for curing depression and many other mental health disorders. The firm has already put immense efforts into becoming the kind of system that it has today and makes each and every decision with all the uphold values in mind. The values are viewed as the promise for already defining what it is, what is being done, and how. Since the company has been practicing what is preaching, thus it works sincerely towards developing a holistic treatment plan for the patients who have already been struggling with mental health
Read more

The functionality of brain changes with age. Hence, Cognitive Improvement is essential. The following are few tips to maintain a good brain balance: 1. Mental Stimulation Is Essential Several researchers have suggested it is important for each human being to be involved in mental stimulation activities to generate new brain cells and communicate well with the nerve cells available in the nervous system. Mental Stimulation assists people to build their brain in such a way that they can improve brain health with time by keeping the brain active. Brain Health can be improved by activities such as drawing, painting, solving word and math puzzles or exploring new experiments. Bright Minds Biosciences provides medical assistance through their therapeutic procedures which assist in developing an individual’s brain health. 2. Physical Exercises Enhances Brain Health Physical exercises increase the level of oxygen which reaches the brain to improve the overall functionality of the brain. Furt
Read more